Few modern people give much thought to their plumbing unless there is an active problem. The rest of the time we turn a faucet and expect clean, clear water. We flush the toilet to get rid of waste, and we give little thought to how the water comes into the house or where it goes once we flush it down the drain. But the history of plumbing is rather fascinating and starts way, way back, much further back than most people would believe. In fact, to start at the beginning of plumbing you have to go to the Neolithic period when man started digging permanent wells for water, allowing for settlements to stretch beyond the immediate banks of rivers and lakes. Modern plumbing owes a debt of gratitude to the Greeks and Romans. 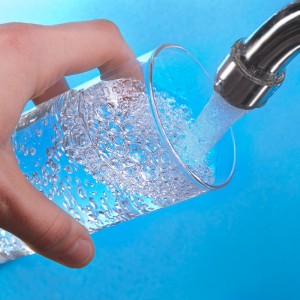