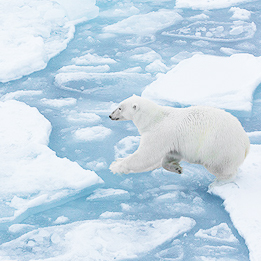 There is some very disappointing news about climate change and some people’s stubborn refusal to accept that the climate is changing around them. Some of the changes are already happening and are having devastating effects on animals and ecosystems. For example, the coral in Florida are so stressed by the warmer water temperatures they are going through a process called “bleaching.” If they continue this, they can starve to death.

The average person probably thinks there is very little that they can do to help in the fight against climate change. But surprisingly there are quite a few things that people can do, and some of them are not only good for the environment, they are good for the family’s budget and overall health as well. Some of these little steps that you can take for a better tomorrow include: