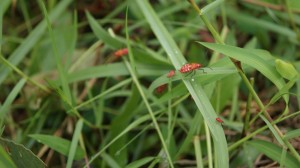 Some people know that there are bugs in their lawn and that makes them want to spend more time indoors. While there are many varieties of bugs that are not only terrible for the lawn itself but also the surrounding landscaping, there are other bugs that are actually beneficial. You can kill off the bad bugs with chemicals, but you are running the risk of harming the environment, making your pets sick and even bringing those toxins in to your home to make your children sick as well. It is better to cultivate strong healthy lawns that can fight back as well as helping things out by letting Mother Nature’s little assassins out to take care of things, bug vs. bug in a head to head competition.

Some of the Bad Bugs in Your Lawn 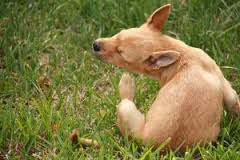 And the Good Bugs 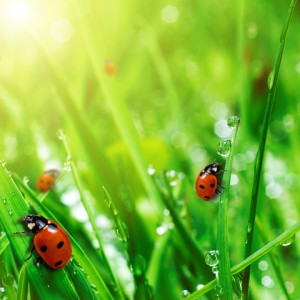 These are called good bugs because they eat the bad ones and rarely damage the roots or other parts of the grass. In fact, most of these will eat primarily the other bugs.

One that Could Go Either Way

The praying mantis is often called one of the good ones because he eats the bad bugs, but he is an opportunistic hunter and prolific eater and will generally munch whatever bug he can get his mitts on whether it is a good bug or a bad one. One or two praying mantises might be okay- but if you have more it might be a problem.